HVI produces many different product lines of AC Dielectric Testers to serve the multitude of applications needing AC Withstand or Diagnostic testing, including Partial Discharge and Tan Delta. These lines range from small, portable 1 kVA – 3 kVA hipots to field mobile 15 kVA models to 250 kVA factory models weighing over a ton. Some models are < 5pc in PD output and some are CE marked. Below is a quick look at the product lines. 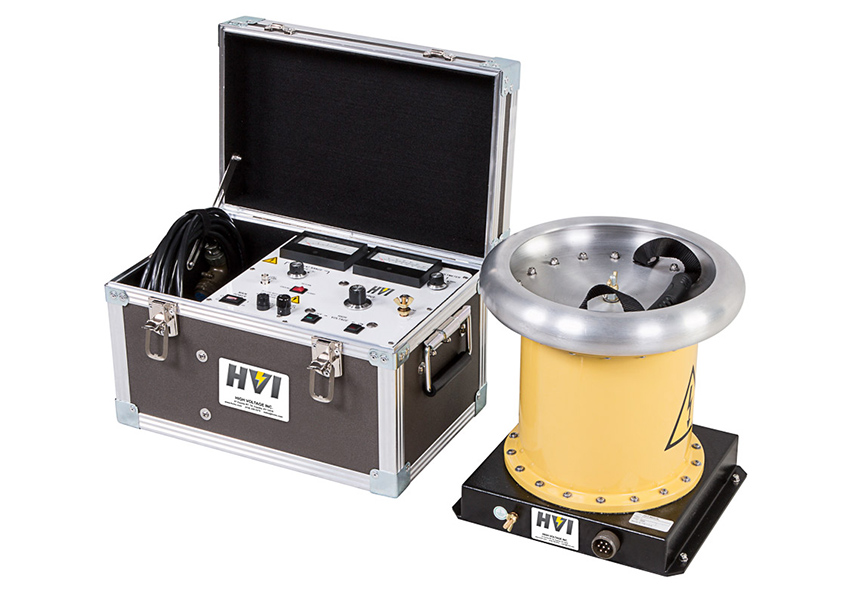 The FPA Series are more powerful AC hipots yet are still portable, for field or factory use,  yet designed to test higher capacitive loads needing higher test current ratings, like motors and generators, iso-phase bus, and any other apparatus needing more power.  Standard and custom designed models are rated from 5 kVac – 50 kVac @  5 kVa – 18 kVA. 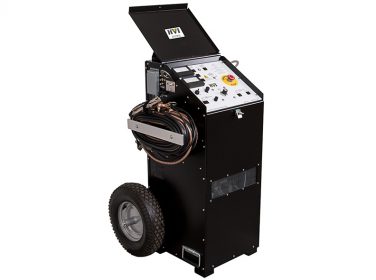 The ALT Series, although designed for AC voltage testing aerial lifts, is ideal for many substation and apparatus testing applications. The standard models are rated 120/60 kVac, 210/50 kVac, and 300 kVac, all rated for 7 kVA. 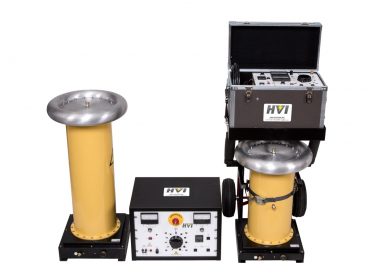 The HPA Series is designed to test higher capacitance loads and offers various control options. Models range from 3 kVac – 300 kVac @ 3 kVA – 40 kVA. Most are custom made. Some are CE marked and low in PD. 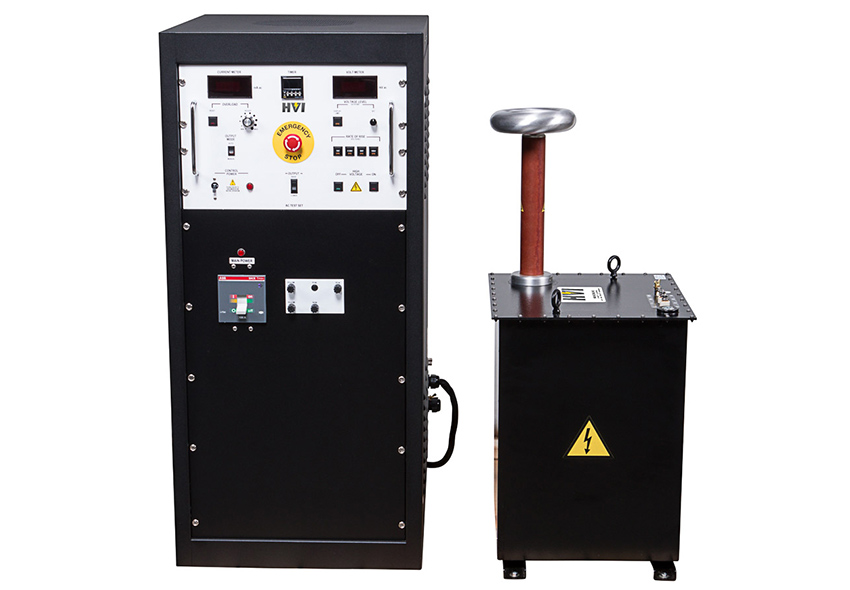 The ABT Series hipots are bench top designs for use in laboratories, factories, and other industrial applications. They are similar to the PFT Series models only packaged differently and with additional features. Ratings are 10 kVac – 100 kVac, 1 kVA – 3 kVA. D149 designs are available. 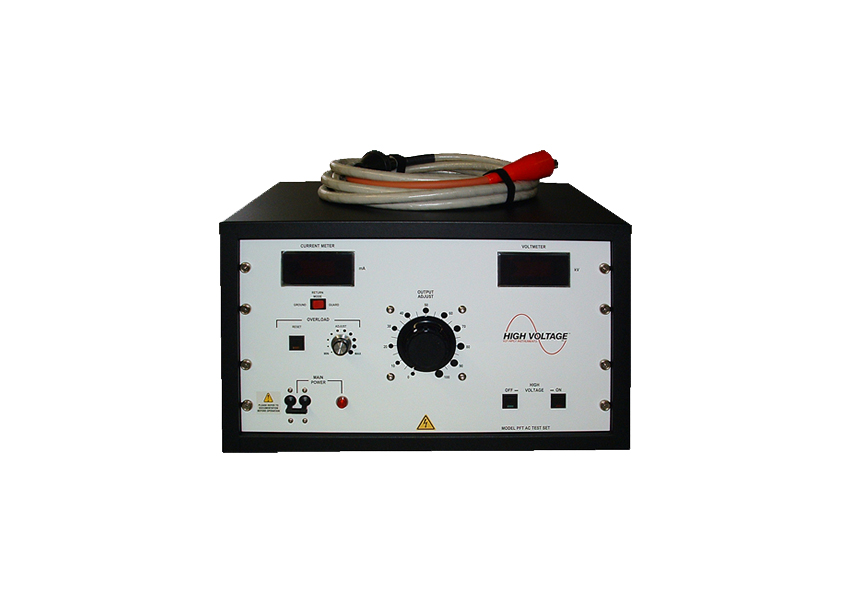 The VLF & VLF E Series are 0.1 Hz. – 0.01 Hz. AC output hipots for testing very high capacitance loads, like MV/HV power cables and large rotating machinery, that would require hundreds of kVA of test power at 50/60 Hz. Very Low Frequency (VLF) AC technology is available from 30 kVac – 200 kVac and able to test loads from 0.1 uF – 50 uF. HVI developed and patented its VLF technology in 1998 and is one of the longest and most respected suppliers in the world. 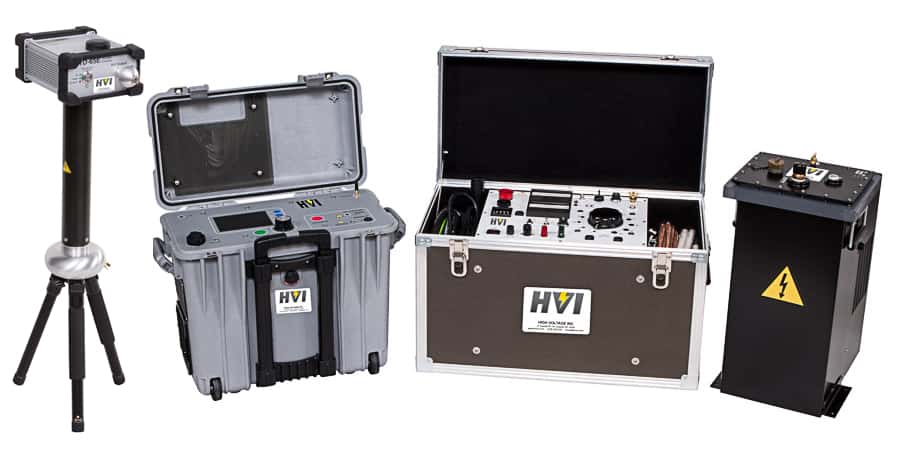